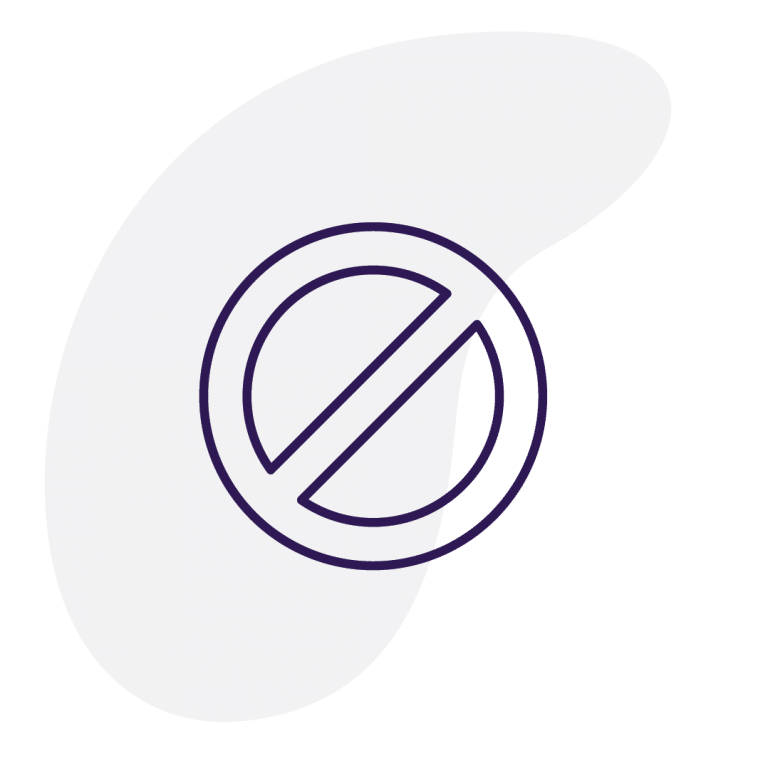 Right to Say NO Information Pack

Communities across Africa are organising to STOP large destructive extractive activities. They are saying NO to mega hydro dams, industrial food plantations and large-scale fishing, fossil fuel opens in a new windowextraction, false technology solutions to climate change (such as Reducing Emissions from Deforestation and forest Degradation (REDD) or carbon capture in soil), and infrastructure, such as roads, rail, pipelines, and ports. In many resistances women play a central role because they have most to lose.

This dominant destructive approach to ‘development’ is based on the large-scale exploitation of natural resources, which is a major cause of the growing climate crisis, destroys people’s livelihoods, pollutes water and air, causes health problems, and creates more violence between people.

The sheets explore a range of critical themes and issues, including what the Right to Say NO (R2SayNO) is and the destructive economic system communities are resisting as well as understanding the laws and instruments communities can draw on to support their R2SayNO, and more! These tools are for use in community, movement building and activist organising and training spaces, policy-making and academic platforms and beyond.

Available in English, French and Portuguese.

Information Sheet 1: What is the Right to Say NO?

Information Sheet 2: The Destructive Economic System Communities are Saying NO

Information Sheet 3: Laws and instruments communities may draw on to support their Right to Say NO

Information Sheet 4: Why is the Right to Say NO a women’s rights question?

Information Sheet 5: Communities say YES to the right to community decision making and the right to development that supports life

Information Sheet 6: Dealing with risk when claiming the Right to Say NO

Access more Right to Say NO tools and materials HERE.