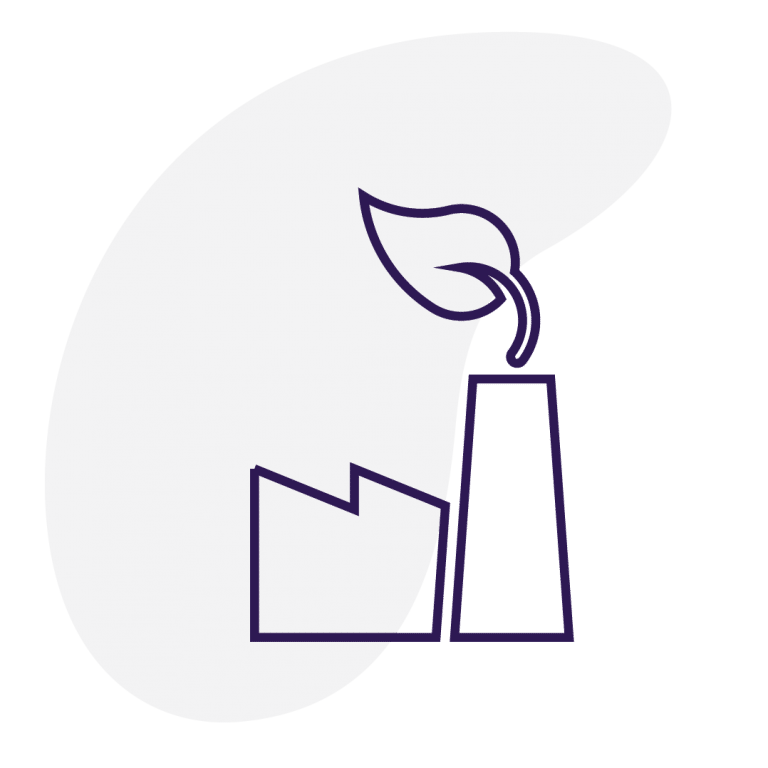 No Longer a life Worth Living Report

opens in a new windowMining-impacted women from the towns of Somkhele and Fuleni are proud to launch a report, No Longer a Life Worth Living on Tuesday 28 March 2017. This report, a part of  opens in a new windowWomen Building Power, is a product of eight months (April – November 2016) of participatory action research (PAR) conducted by women in their communities to identify the issues that women and their families face in relation to water provision in the area and the impacts of Tendele Mine’s activities on water access. A research team of ten women activists (five from each community) led the PAR project. Their work identified several problems their communities are facing related to the mine’s water grabs, the drought and accompanying water scarcity as well as water pollution in the area. The research also addresses the outright failure of the municipality and the national Department of Water Affairs to regulate water licensing, and meet constitutional, legal and policy commitments concerning the water rights of all citizens.

This important report will launch just after South Africa Water Week, a weeklong awareness raising campaign that celebrates the value of water for human life, run by the Department of Water and Sanitation (13 – 19 March 2017).

Read the report in English and isiZulu now!

About the No Longer a Life Worth Living Report

“Yes, we have a drought currently, but it is not the first time that we have had a drought in the area. We still survived previous droughts and we could farm and keep our livestock. We had springs that we could go to, little streams that never dried and kept us going. The problem is that because of opens in a new windowmining, the river has dried up even more than usual during droughts because of the water being used to wash the coal by the mine, we suspect that has affected these water sources that never [used to dry] up [like this].”

Water is a fundamental human right and guaranteed in the South African Constitution (section 21(1) of the Bill of Rights), echoing similar provisions in international frameworks such as the Universal Declaration on Human Rights. Yet nearly 5-million people across South Africa do not have access to piped water and source their drinking water from rivers, streams and dams. Women bear high costs in order to access water to meet their domestic and other needs, some spending hours walking long distances in search of water or they are forced to buy water, waiting in long queues for the waterkan.

No Longer a Life Worth Living highlights the scope of women’s everyday struggles around water, underscoring how Tendele’s coal opens in a new windowmining activities have exacerbated water shortages due to a severe drought and the failure of the local municipality to ensure the people’s constitutional right to water.  The mine’s activities have also caused high levels of pollution e.g. air pollution from mine dust that contaminates drinking water, deterioration of the water quality and availability,  and soil pollution that has destroyed crops.  The women of Somkhele and Fuleni are determined to fight for their rights to water, health, land and livelihoods, and urgently demand that the municipality fulfils its constitutional mandate to address the water challenges confronting the community.

Read the press release for the launchopens PDF file  for this report, which took place on 28 March at 11:00am, bringing together scores of women researchers and community activists to share stories of coal opens in a new windowmining’s abuse of the human right to water, including privatisation, deprivation, and contamination.