A Continuum of Violence: the policing of women’s bodies in militarisation, mining & extractives 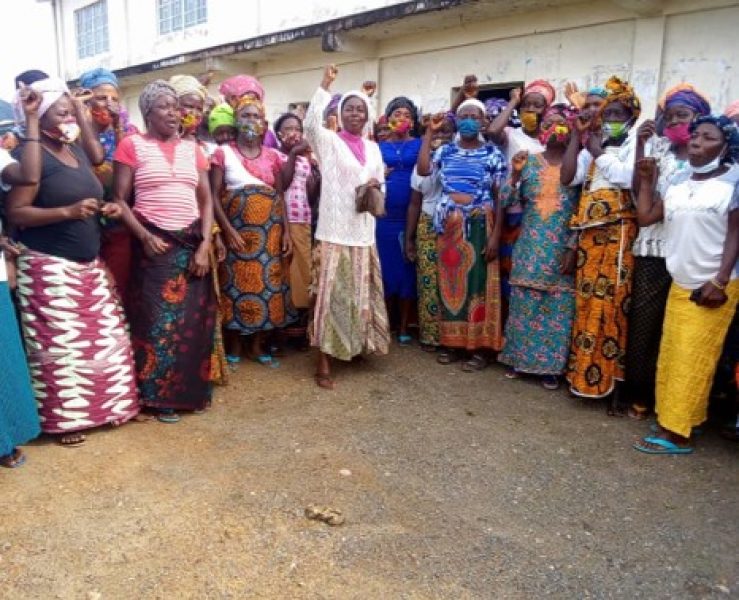 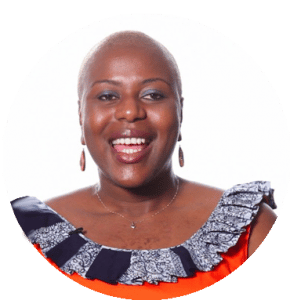 While police and military violence is inherent in the extractives sector, police violence in general is rooted in colonialism. The police and the military were and continue to be used as many states’ main instruments of “legitimate” violence.  When mines and large plantations take over the land for mining they often depend on the state military and/or police to secure these properties, and prevent encroachment by the local people. Many companies often employ their own or private security to safeguard their operations and these security actors often behave in similar ways to state military.

Whether state or private, this security apparatus threatens and intimidates the local people, oftentimes using physical violence. Women specifically are often soft targets of physical and sexual violence, land grabs, intimidation, and at its worst, assassinations.

Focusing on how governments frequently use different laws, policies and campaigns to control how and what women (mostly) do with their bodies has always been at the core of my work. I have been arrested at least three times in my life by the Zimbabwean police for being out at night. The police gave me many ‘reasons’ for being detained – all of them arbitrary. As a woman, I was told that “Uri hure iwe. Vakadzi chaiwo vakarara kumba nguva ino” (“You can only be a prostitute as decent women are sleeping at this hour”), or my marital status would be put to question, “zvamakaita izvi, mukati mune murume imi” (“With the way you look, there is no way you have a husband at home).

These arrests made me brutally aware of how women’s bodies are constantly regulated and violated. Working in the extractives sector, I thought this would be different, but alas, I was met with the stark reality that the policing of women’s bodies is a deeper political issue that is rooted in patriarchy, sexism, capitalism and colonialism, and continues to be perpetuated today. Women in communities affected by extractives projects across the globe face violence daily at the hands of police, army and private security who wreak havoc over women’s lives, often with the active support of the state. Women have been assassinated, raped, gang-raped, sexually harassed, and coerced into exchanging sex for jobs, water and firewood. In my current work with WoMin, I have come to experience how women in the many countries that we are working in and beyond face the might of the army, police and private security companies for saying No to resources extraction and sometimes for just being women in these communities. In September 2020 a shocking video showing the brutal killing of a naked woman by the Mozambique Armed Forces in the war afflicted Cabo Delgado province in Northern Mozambique started circulating publicly. The woman had allegedly gone to look for firewood with her son. The soldiers shot and killed her son before stripping and gang raping her.

In Marange village, Zimbabwe, the area has been declared a restricted zone which outsider’s may visit only if they have police clearance. The restriction was enforced after the discovery of diamonds. Soldiers continue to occupy the area and subject villagers to arbitrary searches in their homes, and at the 11 checkpoints on the 100 kilometre road between Mutare and Marange. Women often experience sexual violence when searched. Three women told Human Rights Watch that a male police constable forced them to strip naked at a checkpoint. He inserted his gloved finger in their private parts, claiming to be looking for hidden diamonds.In 2016, Honduran environment activist, Berta Cáceres was gunned down by unknown gunmen, hardly a month after an altercation with soldiers, police officers, and employees of a Honduran company, Desarrollos Energéticos S.A (DESA) that she had been fighting for years. Berta was at the forefront of fighting DESA’s initiative to build hydroelectric dams, four of which fell on territory inhabited by the indigenous Lenca people.

Berta, the woman gunned down in Mozambique and the story of the Marange women are just but a few of the accounts that show how women’s bodies and access to spaces in the extractives sector is regulated. In a bid to spotlight some of these stories WoMin and a collective of partners have been documenting these stories on the Rise against Repression platform. These stories in my current work have opened me up to understanding more deeply how battles continue to be fought on women’s bodies. The use of sexualised violence by the police and military in mining communities is one way that is used to silence women. There is need to continue challenging the normalisation of this practice by the state apparatus.