The Verdict of The People’s Tribunal: People and Nature vs the UNFCCC 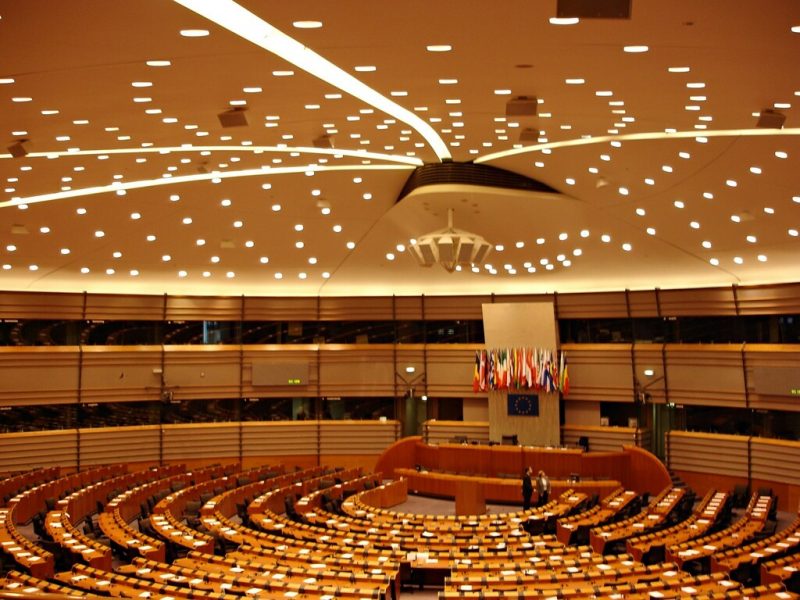 There were six charges put before the Tribunal concerning the failures of the UNFCCC to:

The jury of five listened carefully to the special prosecutor, to the rapporteurs, and to the witnesses. We were unified in our conclusion that the UNFCCC, which was opens in a new windowsigned by 154 nations in 1992 and ratified by 197 countries by 1994, has utterly failed the peoples of the world and all species that rely on a healthy planet to survive by failing to stop climate change. This perilous inaction has failed to limit the increase of the average global temperature.

In its latest 2021 opens in a new windowreports, the Intergovernmental Panel on Climate Change (IPCC) opens in a new windowfoundopens PDF file that the Earth has reached an average temperature increase of 1.1 degrees, whilst sub-Saharan Africa is close to breaching the ‘safe’ 1.5 degree mark.

The UNFCCC has forged an intimate partnership with the very corporations that have created the climate crisis. It has allowed powerful governments to threaten poor countries into submission, guaranteeing certain misery and death for hundreds of millions of people in the poorest parts of the world over the next two decades.

The UNFCCC’s inaction has permitted powerful oil, opens in a new windowmining, agriculture, logging, aviation, fishing, and other corporations to continue their carbon intensive activities unfettered. This has contributed to a growing biodiversity crisis: recent opens in a new windowestimates suggest that anywhere from 2,000 species (at the low end) to 100,000 species (at the high end) are being exterminated each year. The UNFCCC is implicated in mass extinction.

The UNFCCC has refused to democratise the process and to listen to those on the frontlines of the crisis. This includes the opens in a new windowone billion children who live in the 33 countries that are at ‘extremely high risk’ due to the climate crisis – in other words, almost half of the world’s 2.2 children – as well as indigenous communities and working-class and opens in a new windowpeasant women from the countries and nations that bear the brunt of a crisis that they did not produce.

Powerful nations in the UNFCCC have forced a rollback on earlier commitments to global redress for the long history of unequal and uneven development between nations. Developed countries opens in a new windowpledged $100 billion per year for the climate fund but they have failed to provide that money, thereby neglecting their own commitments. Instead, developed countries plough trillions of dollars into their own national efforts to mitigate the impacts of climate change and support adaptation to a warming climate, whilst the poorest and most heavily indebted nations are left to fend for themselves.

The UNFCCC has also violated opens in a new windowChapter IX of the UN Charter, ignoring Article 55’s demand to create ‘conditions of stability and well-being’ as well as ‘economic progress and social progress’ and to promote ‘universal respect for, and observance of, human rights.’ Furthermore, the UNFCCC has violated Article 56, which enjoins member states to take ‘joint and separate action in cooperation’ with the UN.

We, the jury of the People’s Tribunal, find the UNFCCC guilty of the charges made by the special prosecutor and established by the witnesses. In light of our sentence, we claim the following measures of redress for the peoples of the world: