Building a Pan Africanism from below 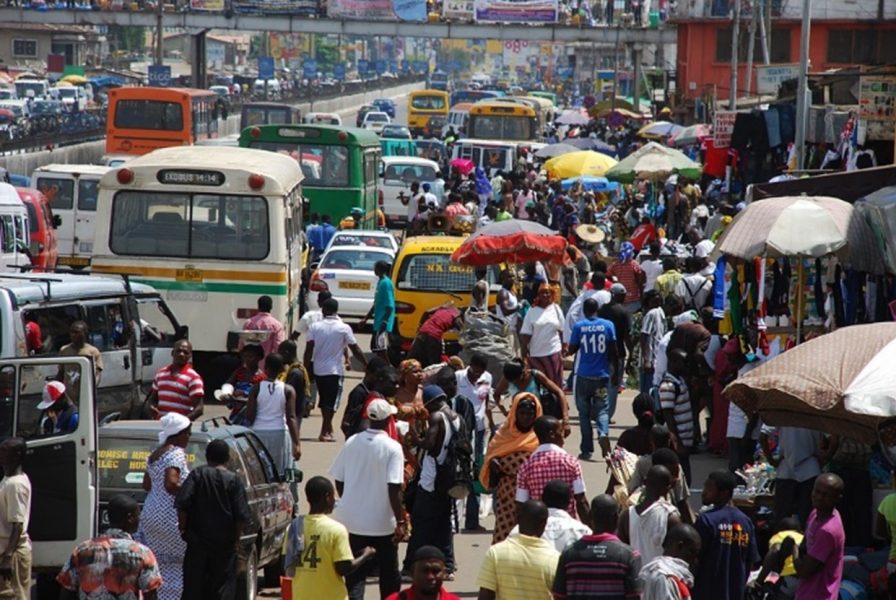 “Always bear in mind that the people are not fighting for ideas, for the things in anyone’s head. They are fighting to win material benefits, to live better and in peace, to see their lives go forward, to guarantee the future of their children…”

May 25th is observed across the region as African Liberation Day and marks the commemoration of the Pan African unity which laid the foundation for the formation of the Organisation of African Unity (OAU) in 1963. Kwame Nkrumah, as independent Ghana’s first prime minister and president led the movement to build Pan African unity which culminated in the formation of the OAU. The 1958, opens in a new windowAll African People’s Conference marked the first meeting of Africa’s independent states, and called for the unity of Africa’s people in seeking their freedom and human dignity from colonial oppression. The Pan African unity and international solidarity advocated by Nkrumah recognised that global opens in a new windowcapitalist imperialist oppression meant that the struggle for liberation was more than a struggle for African nationalism.

Regional Pan African icons such as Andrée Blouin, Kwame Nkrumah, Amilcar Cabral, Julius Nyerere, Agostinho Neto and Josina Muthemba Machel, understood that uprooting colonialism was synonymous with the uprooting of imperialism and opens in a new windowcapitalism, and this notion remains true today. This, as postcolonial Africa has further entrenched the economic injustices founded through European colonial expansion.

“Humankind first knew slavery with the advent of private property. Man, master of his slaves and of the land, became in addition the woman’s master. This was the historic defeat of the female sex.”

He reminds us all that the Pan Africanism is about human dignity, and the rate at which women have been exploited alongside nature, places opens in a new windowecofeminism at the centre of Pan Africanism. Pan African unity, as understood in the struggle for liberation from colonialism, is birthed from the recognition that colonialism is a system of opens in a new windowcapitalist expansion which disintegrates all forms of life in the name of profit. Therefore Pan Africanism is about agrarian land reform, it is about ecologically sound practices which promote food security, and the protection of non-renewable natural resources and forests. Community struggles for access to land, water, shelter, education and healthcare are directly rooted to the global opens in a new windowcapitalist system and its inherent reliance on exploitation to produce profits.

Josina Muthemba Machel, a feminist leader in Mozambique’s liberation struggle, in her poem This is the Time, says:

“Ahead of us we see bitter hardships

But we also see

Our country plundered no more.”

Machel reminds us that liberation is not a singular day in our history, as liberation is synonymous with freedom, relief, and unshackling of chains, it is a generational struggle. In a political economy which enslaves, marginalises and destroys, the question of liberation remains.

As leaders such as Amilcar Cabral strongly advocated for a living Pan Africanism rooted in community culture that respects the region’s people, WoMin and regional partners on Africa Day launched a Pan African Dialogue Series, geared at recognising and unearthing the generations of human struggle which continue today and present a form of Pan Africanism to be celebrated and developed.

The first session with opens in a new windowAziz Salmone Fall: Recovering Pan African Histories and Perspectives was vital in refocusing Pan Africanism from institutions to people. This is well aligned with the objectives of the series to recover historical Pan Africanist currents of thinking and movement, and to place them in this contemporary and historical moment of deepening crises. We hope that the dialogue will highlight resistances and struggles from below which shape a peoples’ ecological feminist and socialist Pan Africanism today and read this against the formal redundant and ossified regional and continental bodies.