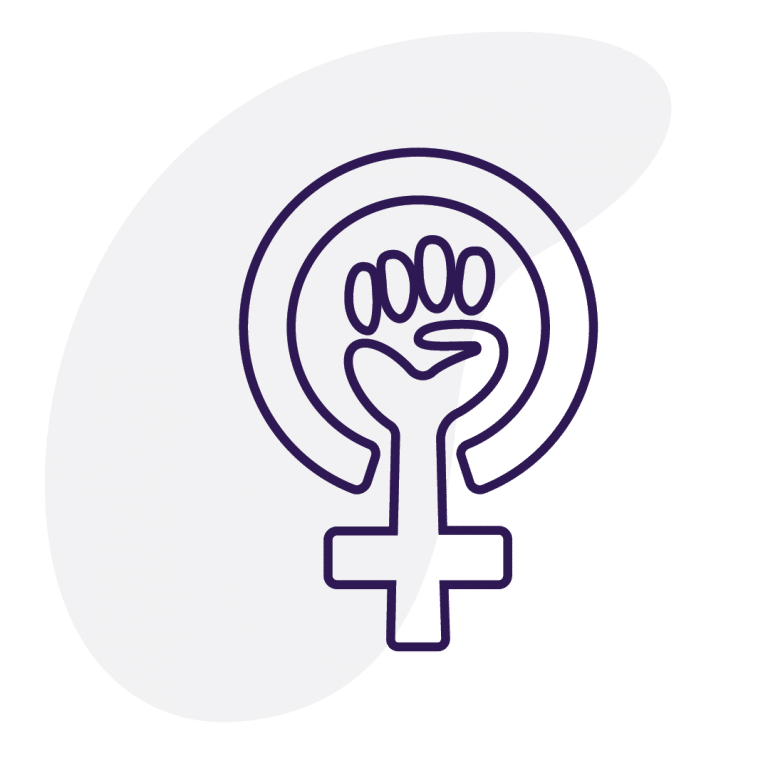 Women Stand their Ground against BIG Coal: AfDB’s Sendou plant impacts on women in a time of climate crisis

A new report, Women Stand their Ground against BIG Coal: the AfDB Sendou plant impacts on women in a time of climate crisis, highlights the harmful effects that the Sendou coal plant in Senegal has on people, particularly women, and ecosystems amidst the unfolding climate emergency across Africa.

Since 2009, women fishers in Bargny, south of Dakar in Senegal, have been at the forefront of a fight against the Sendou coal power station co-funded by the African Development Bank (AfDB), West African Development Bank (BOAD), Netherlands Development Bank (FMO) and the private Compagnie Bancaire de l’Afrique de l’Ouest (CBAO). The project has already destroyed the livelihoods of more than 1,000 women fishers, undermined the health of community members, destroyed cultural heritage, and excluded local people from decision-making about their future.

This report employs a ground-breaking ecofeminist impact assessment framework developed by three partnering civil society organisations, Lumiére Synergie pour le Développement (LSD) in Senegal, WoMin African Alliance and Gender Action. The research lays bare the impacts of a fossil fuels energy system that continues to receive support from powerful corporations and development banks despite scientific evidence that it is a key driver of climate change. The climate and ecological crises particularly impact most African women who carry primary responsibility, according to a dominant gender division of labour, for putting food on the table and taking care of ecosystems and people.

In light of the AfDB’s stated commitment to scrap coal power stations across the continent and switch to renewable energy, this report echoes women in Sendou who are calling for all institutions – development banks, private financiers, governments and multilateral institutions – to withdraw from all dirty energy projects now.

The report launched at the African Coalition for Corporate Accountability (ACCA) General Assembly in Abidjan, Côte d’Ivoire on November 5.

The report launched at the African Coalition for Corporate Accountability (ACCA) General Assembly in Abidjan, Côte d’Ivoire on November 5.