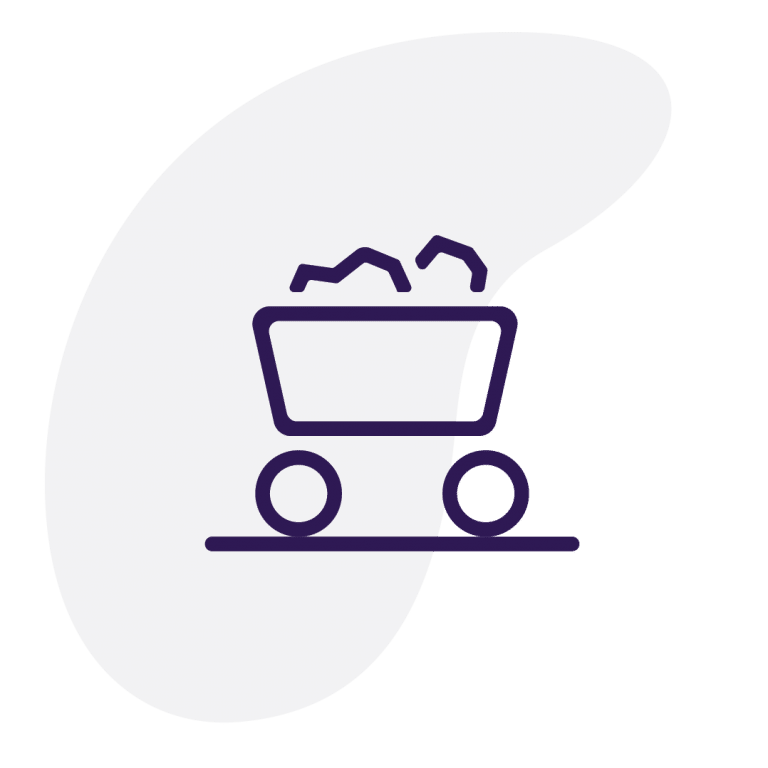 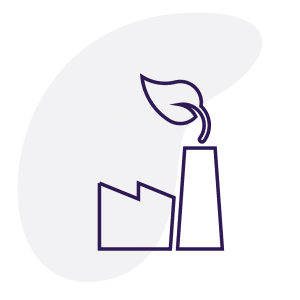 Economies of Africa and other regions of the world are subjected to large scale extraction, with no value addition, of usually non-renewable natural resources under highly unequal and exploitative conditions. WoMin calls this an extractivist development model (or extractivism). Contemporary extractivism is another link in the chain of perpetual colonization and exploitation of Africa and its peoples.

WoMin argues that mining and the extractivist economy is violent – whole local ecosystems in water bodies, forests and land are destroyed, communities are forcibly removed and their livelihoods destroyed, and the labor of workers and women is violently exploited. Geographic areas subject to extractives activities are militarized (occupied by the state military) and/or securitized (where private security predominates) to repress resistance. Communities are subjected to threat and intimidation, as well as physical violence, including assassinations.

This extractivist development system meets patriarchy which subjects women to extreme exploitation of their labor and bodies, and often to sexualised violence. From the Niger Delta to the oil fields of Uganda to the diamond fields of Marange, Zimbabwe – women from affected communities endure sexualised violence, sexual harassment, threats of rape and rape by the military and private security.

WoMin seeks to uncover, build, and advance African ecofeminist development alternatives (the YES) to dominant destructive extractivism. This entails building African ecofeminist perspectives, conceptualizing, and advancing an African Ecofeminist concept of the Just Transition, defining just renewable energy alternatives, and supporting the democratization of decision-making through struggles for consent rights of women and their communities. In supporting feminist organizing and movement-building we assist peasant and working-class women advance alternative power, claim their development sovereignty, and build their imagination and proposals for a different Africa.

WoMin is part of a continental project which aims to support rural and marginalized women across the continent dream of a different community, nation and Africa, identify and support living alternatives, and build a collective vision expressed through an African Women’s Charter.

If another world is possible, who is doing the imagining? Building an ecofeminist development alternative in a time of deep systemic crisis.
Mogale - Declaration Living the Future Now
WOMEN BUILDING POWER