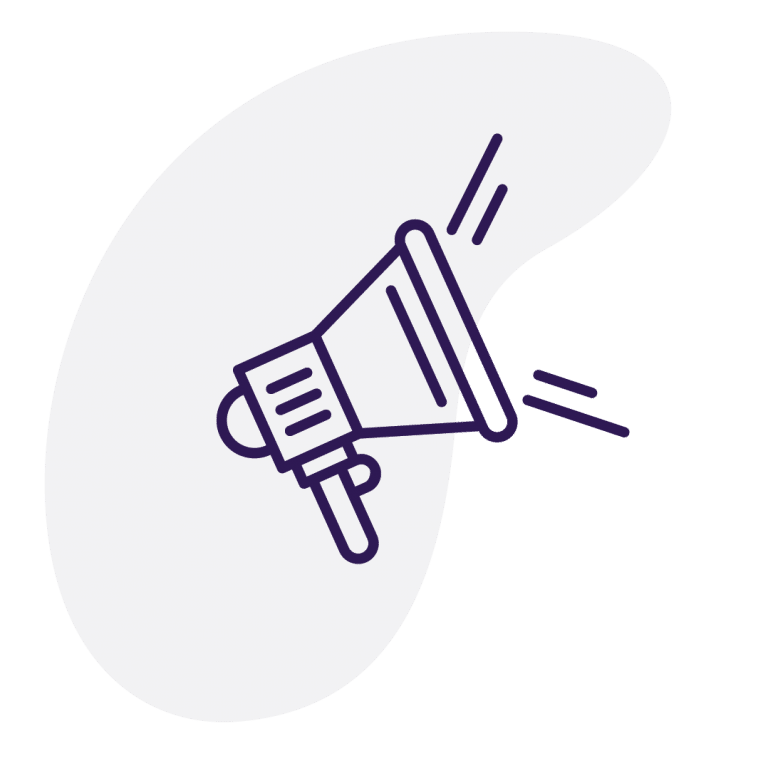 CONSENT &
THE RIGHT TO SAY NO 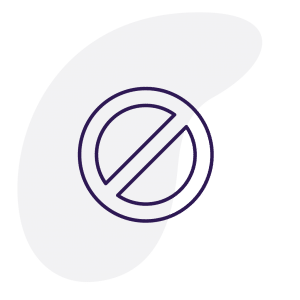 Consent & the right to say no!

Communities, and women specifically, are denied the right to give or withhold consent for large-scale extractives projects on a free prior informed and continuous basis. Such projects are promoted as the development pathway out of poverty across Africa, promising communities’ local development and jobs. Instead the reality is increased poverty and inequality, ecological destruction, climate change and dire social impacts such as forced dislocations, loss of access to natural resources necessary for survival, ill-health, and increased violence.

Women are affected in particular ways because of their responsibilities for putting food on the table, for caretaking water and forests, and caring for others. Their unpaid labor is further stretched when ill-health and violence increase and when livelihoods are threatened.

When communities resist, corporations and the state create community division and intimidate, threaten, and even assassinate activists and community members. Within these struggles, women endure sexualized forms of violence and rape. Women’s critical demand is for control over their bodies as territory.

Despite these gross violations of the rights of people and nature, women and their communities are denied consent rights. This is so despite recognition of Free, Prior and Informed Consent (FPIC) by governments and regional bodies, as well as protocols, declarations, constitutions, statutes, and customary law which provide the basis for individuals and communities to withhold consent.

In partnership with national partners and networks, WoMin works to deepen resistance to specific destructive extractives mega projects on the basis of the Right to Say NO. We support national and regional campaigns to advance the consent rights of affected communities. We support women and their communities to articulate their development alternatives, the YES to their NO. As a feminist organization, we focus on women’s organizing, consciousness-raising and leadership so they can assert their development interests within their communities. We also work to build a body of information and knowledge to support community activists, with a focus on women, claim their right to say NO.

Women Stand Their Ground against Big Coal
MILITARISATION AND VAW