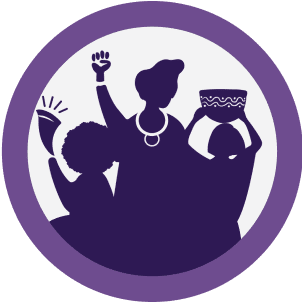 Sthobekile has been working for WoMin in an administrative role since October 2013. She is one of two longest serving team members at WoMin. She has recently taken the lead on senior bookkeeping functions in the organisation and provides support and supervision on Internal Operations. Academically, Sthobekile holds a diploma in Business Administration and Junior bookkeeping. Sthobekile has been working in the development sector since 2008, mainly for organisations working on land, natural resources and extractives. 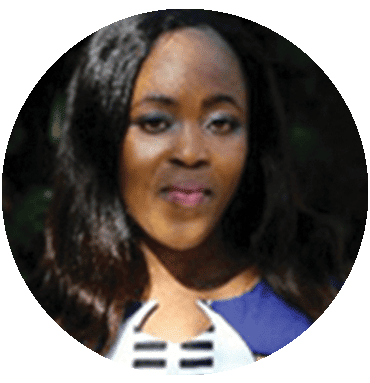