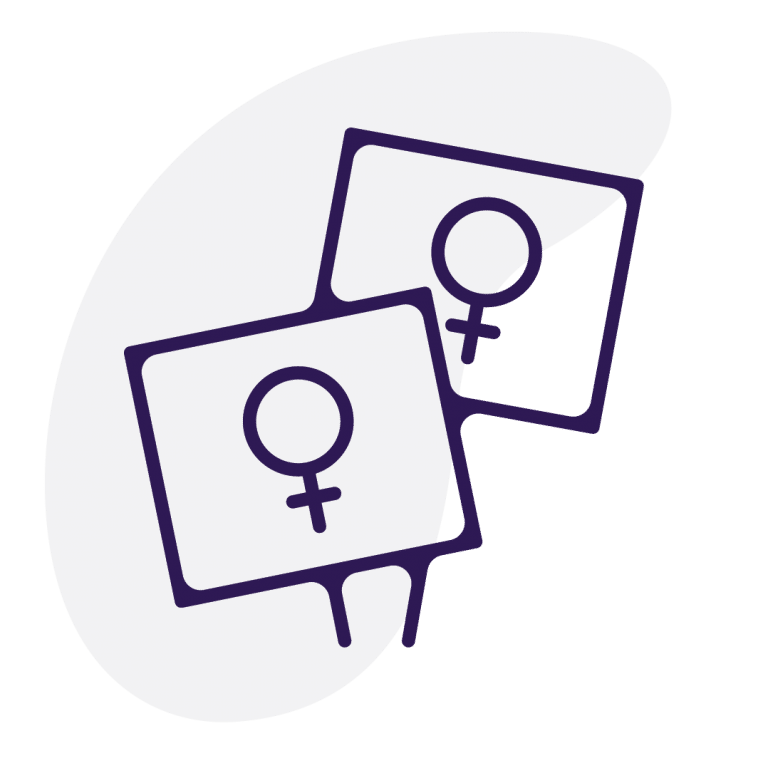 The struggle for water amongst communities in townships and rural areas throughout South Africa has been a long suffering issue. Coupled with the growing COVID-19 crisis in the country, the present situation has only contributed to a mounting health crisis which adversely impacts communities fighting for their basic survival and access to essential services. As caregivers in their communities, women are the ones who are most burdened with lack and hard to access water provisions.

To better support and amplify their plight the C19 Women’s Solidarity Forum together with other civil society organisations acting on behalf of over 200 communities across the country, who are at the frontline of experiencing the threat of the COVID-19 crisis, have called on the government to address their demands.

There are extreme water problems confronting 24 communities that span across the following provinces including KwaZulu-Natal, Mpumalanga, Limpopo, Western Cape and Eastern Cape. They have struggled for years to get a steady and reliable supply of clean water to poor communities with many sharing communal taps, facing frequent water disruptions, faulty taps and ailing infrastructure. Many communities have repeatedly raised their concerns to their local councillors and local municipalities, with some having registered their problems to the Ministry without redress. Now, during the COVID-19 crisis when risks are multiplied, they have made further requests which have still not being addressed.

‘The informal settlement of Iraq does not have access to water.  Women are walking about 2 kilometres every day to collect water. Since the lockdown which has restricted the movement of women, they have been turned away by police when they try to collect water. Now some of the women they wait until it gets dark for them to collect water so that they won’t be seen by police. This has put a lot strain on the women.’- Phola/Ogies- Mpumalanga resident

The letter issued to government states four demands including: