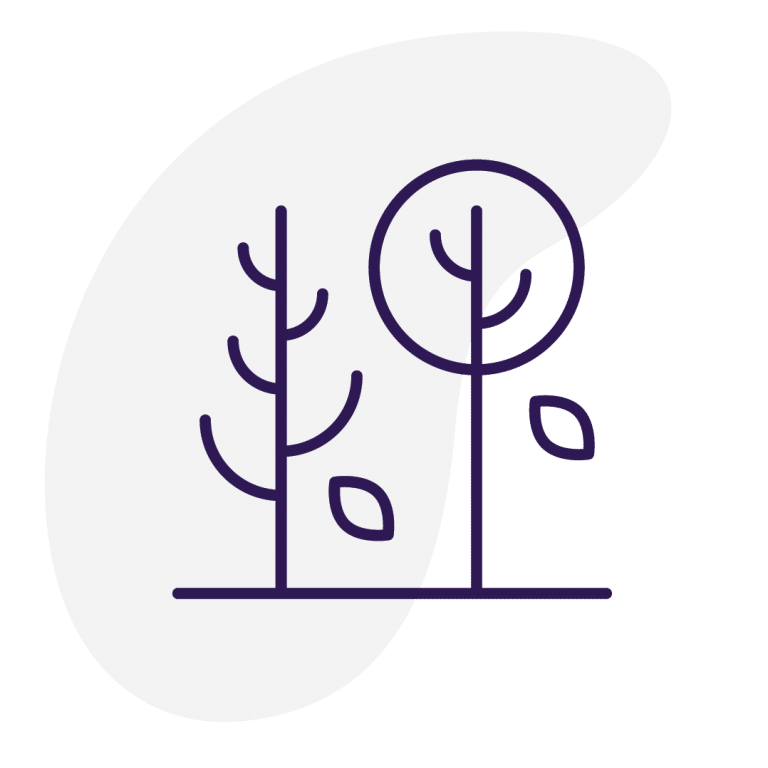 WoMin-African Gender and Extractives Alliance in collaboration with Vaal Environmental Justice Alliance (VEJA) proudly launches its new research on the impacts of workplace diseases on wives of factory workers in the Vaal Triangle. Some 15 years after their husbands fell ill and were retrenched by Samancor and ISCOR, women are still struggling today to collect provident funds, healthcare and other benefits from their husbands’ former employers.

From the 11 in-depth interviews conducted by VEJA and WoMin, 10 of the women spoke of the health problems of their partners including swollen feet, liver damage, coughing up a ‘black substance’ (manganese), body sores and body swelling. Martha Mahlangu, 65, spoke of her husband who always “complained about the environment at work – it was dirty. As a mother I worked every day to see my husband recovering from his sickness but the sickness was growing”. Another participant recounted her long battle to access her husband’s money despite submitting the required documentation to ISCOR and having yet to receive the provident fund payout. Caring for the sick typically falls on women. In many of the cases documented in the report, wives had to leave their own paid work to care for their illness-struck husbands while Samancor and ISCOR ignored their pleas. Added to this, the women have had to provide for their childrens’ needs single-handedly, particularly as their husbands have passed away due to inadequate medical attention.

As in the case brought to court recently by wives of former gold miners struck by silicosis and other illnesses originating in the gold mines, Samancor and ISCOR continue to deny the impact of work in the factory on the workers and families featured in the research.

Hosted by WoMin and VEJA, the launch of the research takes place on Saturday 14 November at the Mollo Arts and Culture Development, Sports and Arts Centre in Kissington, Sharpeville at 10h00, bringing together women featured in the report, other affected women, community members and local civil society organisations. 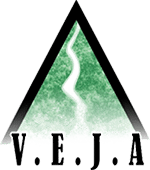