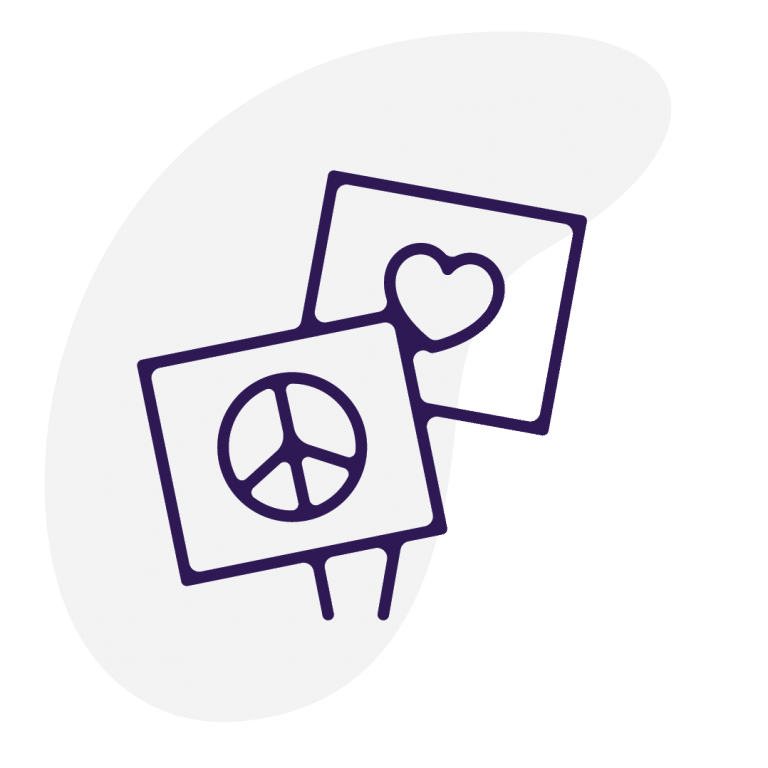 WoMin and Urgent Action Fund-Africa are excited to convene a dialogue of more than 50 women from non-governmental organisations, academia, and some movements from across Africa and around the world on the theme ‘Beyond Extractives: Strengthening African Feminist Development Alternatives’. This is an important space for learning, exchange and debate on the political, conceptual and practical dimensions of African feminist development alternatives to a dominant model of development that is violent, dispossesses people (and women specifically) of their land and livelihoods, and destroys eco-systems and ultimately the planet.

Why Do We Need To Think ‘ Beyond Extractives'?

The opens in a new windowmining oil and gas sectors have been on an upward trajectory globally, and in Africa especially in the last two decades, but the commodity crash in 2013 and 2014 (and ongoing), has stripped raw materials and minerals of much of their value, and greatly reduced foreign direct investment, with a drop of 31% estimated in 2015. Alongside this crash, the continent is witnessing climate change impacts, closely associated to a dominant energy system which is fossil fuels extractives-based.

There is growing evidence that extractives industries have, since the commodity crunch, adopted a strategy of maximum exploitation of land, raw materials and labour, and many of our governments face off major infrastructure-related public debts which will drain the fiscus and undermine public and social services. In all of this, it is working class and opens in a new windowpeasant women that bear the greatest burden or crisis and social fallout associated with an extractives-driven, profit oriented model of development.

However, this moment of crisis presents potential and possibility for feminist movements, networks, alliances and organisations to put forward fresh thinking, approaches and practices – firmly located in women-led movements and struggles – that defy this exploitative extractivist model which has created and feeds the crisis. It is time to think beyond the current paradigm and build an ‘African feminist approach to development.’

We are building this critical discussion in partnership with a range of allies in the region and around the world including Just Associates (JASS), Development Alternatives with Women for a New Era (DAWN) and Rural Women’s Assembly. Our national hosts and collaborators are National Association for Professional Environmentalists (NAPE) and National Association for Women’s Action in Development (NAWAD).