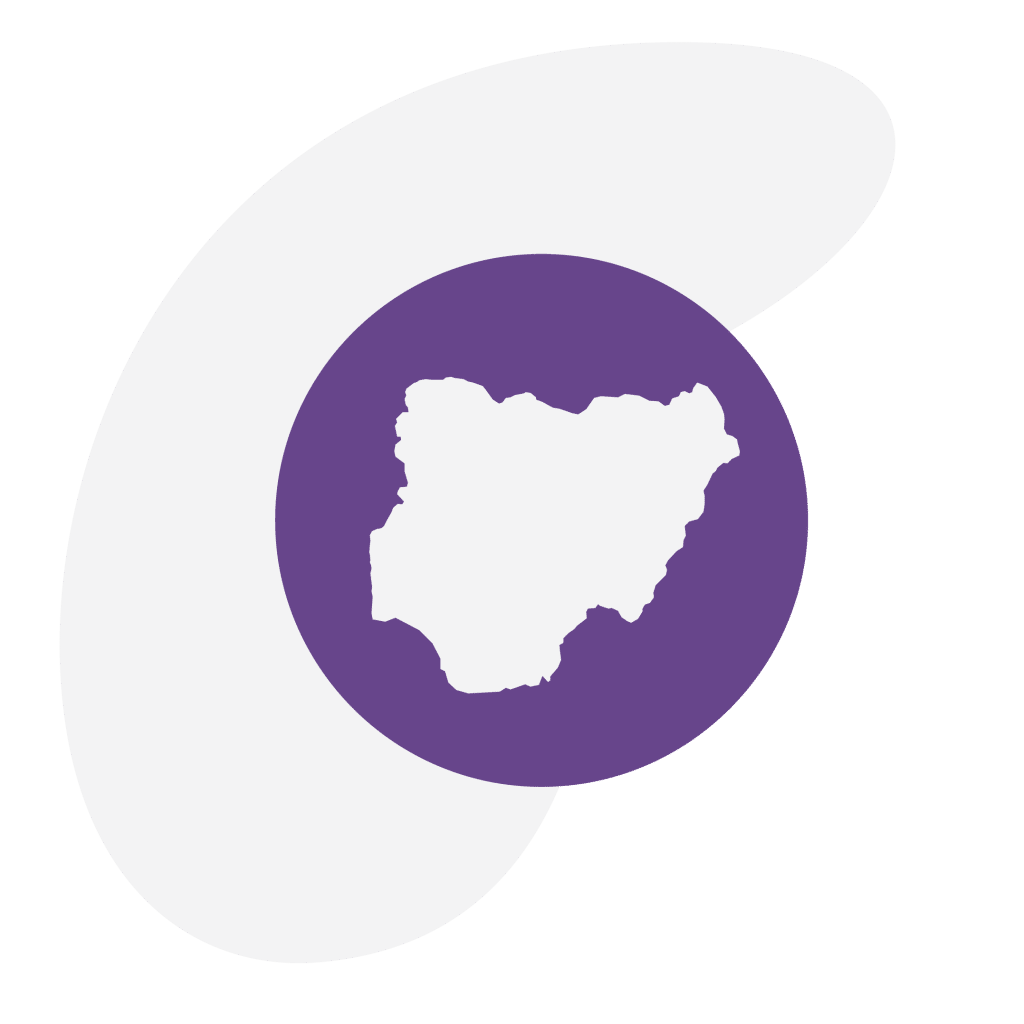 Oil pollution is a serious political issue in  opens in a new windowNigeria. Communities in the  opens in a new windowNiger Delta in particular, are neglected and deprived of basic amenities by both the government and oil companies. The failure of government to regulate the activities of the oil companies and hold them accountable for the pollution and devastation suggests a conspiracy against the interests of the people. Exxon Mobil appears unwilling to comply with environmental protection laws and the government appears unwilling to hold the company to account.

Indeed, years of agitation and public campaigns in the  opens in a new windowNiger Delta have failed to eliminate pollution, poverty and paucity in oil-producing communities. Pollution from extractive activities of multinational oil companies is responsible for a wide range of misery across this region. Participatory action research (PAR) was conducted in Ibeno, Ibo State by the Kebetkache Women Development & Resource Centre, in collaboration with the WoMin – African Gender and Extractives Alliance.

To begin, 25 community women were trained as research assistants. They conducted in-depth interviews, oral history, film screenings, public meetings, focus group discussions, transect walk and social mapping. The PAR project took the community women to locations in and around Ibeno where they heard from members of the community about their experiences.

According to PAR respondents, after decades of Mobil’s oil operations in the coastline communities of Ibeno, the peoplestill have no source of clean drinking water. Oil politics have left the communities impoverished. Aquatic life has been all but destroyed because of regular oil spills. This, in turn, has destroyed traditional fishing grounds, which are key to community livelihoods.

Community members were vocal about the injustices they suffer. Mr Moses Ekot Ekot from the community of Itak Udim Ukpa:

"Our drinking water is polluted by the oil spill. Our crops are also affected by the spill. We are calling on government to do something to stop this suffering. Mobil has not done anything since the spill occurred."

"[There is] no clean drinking water for us. Oil has spoilt our farmlands, our rivers and streams. It is if we are not existing …"

"Once there is oil spill it affects Igwo-okpom Opolom because we are close to the Atlantic… Many of our children have died because of this. There is one sickness that has come into this community; body scratching … When we go to the hospital the doctor will tell us there is no problem."

Mobil oil activities have disrupted their economic life. She said the people still live in thatched houses and structures are constantly damaged as a result of gas flaring. Another respondent, Helen Abraham, said,

"We are dying slowly. Even our herbs, plants, moreover the fishes are dead. Since Mobil came into this place there is no more fish."

Poverty caused by oil pollution is the biggest challenge to the economic survival of women and children in Ibeno communities. Women are differently impacted than men because they constitute the majority of the subsistence farmers and fisher folk. Finding alternative sources of income is challenging. Men own the land that women farm on and compensations are paid to men who own the land, not to the women who do the farming. Men are the community leaders and gatekeepers so they are the ones who negotiate with companies and relate with government officials. This makes it easy for men to become contractors with the corporation and government.

Common ailments in the community are skin rashes, skin cancer, malaria, worm infection, diarrhoea. Meanwhile, there is no hospital in Igwo-Okpom Opolum. The existing health facility is a one-room establishment, popularly known as the Drug Store. It has three staff (two women and one male nurse), who are paid by the State Ministry of Health. Once a year they receive paltry supplies of medication from the Exxon Mobil Clinic. The Drug Store cannot offer maternity services, so pregnant women are referred to the Polyclinic at Ukpenekang, many kilometres away by boat and motorbike. There are three traditional birth attendants in a community with a population of about 5,000 persons, 2,000 of them women.

Emerging from the PAR process were the following recommendations: